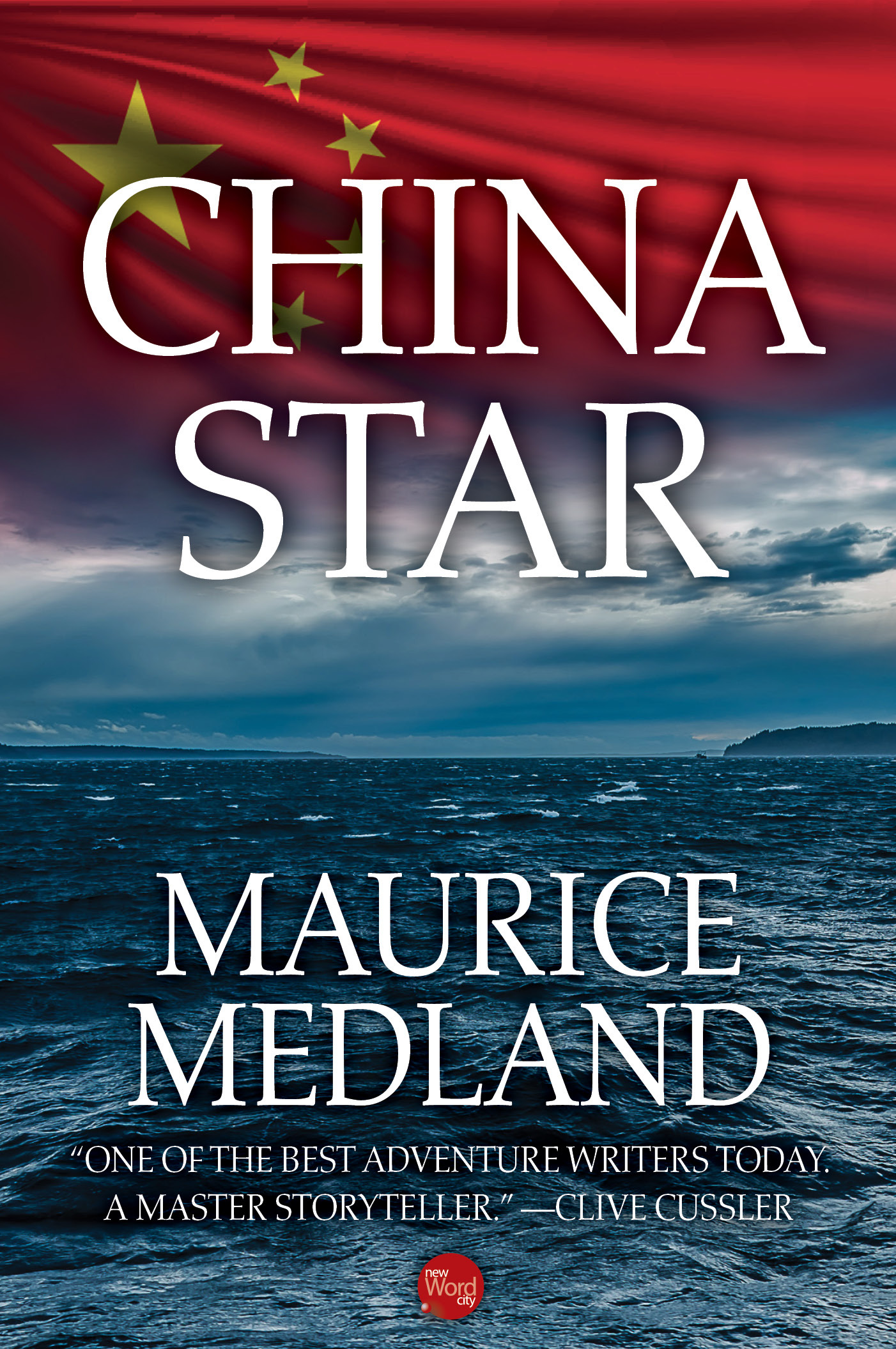 The secrecy of a mysterious aerospace laboratory in Hong Kong . . . A daring break from a heavily guarded Chinese prison camp . . . A fierce drama played out on the storm-tossed Pacific Ocean—and in the depths below—where the fate of the world is in the hands of a brave young American couple . . .

When Elizabeth Grayson, the beautiful half-Chinese daughter of a U.S. senator, discovers that she has unwittingly contributed to a terrible new weapons system while doing medical research in China, she's thrown into a notorious forced labor camp to keep her quiet. Enter Matt Connor, a disgraced ex-submarine officer operating a tramp ocean-salvage ship out of Taiwan, who is hired by her wealthy father to get her out.

But after Matt rescues the headstrong pacifist from her island prison and learns the secret the Chinese don't want the U.S. to know, the thrown-together pair are on the run and faced with a new dilemma. With time running out and the PLA Navy in hot pursuit, can they stop a rogue Red Prince, Elizabeth's brilliant but corrupt first cousin, from launching a catastrophic new weapon that will bring America to its knees?

In CHINA STAR, Maurice Medland has written a classic adventure story in the bestselling tradition of Clive Cussler—and an international thriller on par with the best works of Dan Brown and Nelson DeMille. At the heart of this electrifying novel are a strong-willed senator's daughter and her reluctant rescuer, two people from very different worlds who become bound together in a desperate game of survival, pitted against deadly forces that must be stopped at any cost—even their own lives.

When Matt Connor rescues a senator’s daughter from a Chinese prison, two people from very different worlds become bound together in a deadly game of survival.

When Navy Lieutenant Daniel Blake leads a boarding party aboard an abandoned freighter, he and his team are plunged into a battle of terror against two treacherous enemies: a notorious drug cartel racing to recover the ship and a savage murderer who is still aboard.